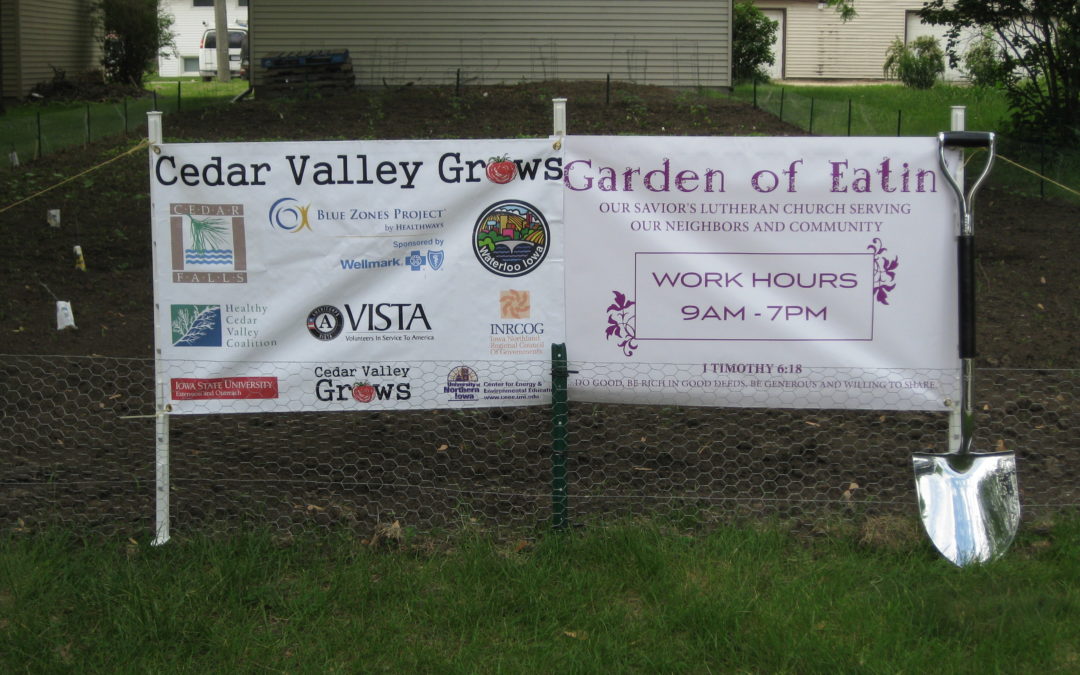 The Garden of Eatin’

There was 1,446 pounds of produce raised. All was given away to church members, neighbors, Salvation Army and the House of Hope. We hope that his project was an inspiration to others to plant either vegetable gardens or pollinator gardens. It can be a easy as planting a pot of tomatoes or flowers on your deck.

Stay Up To Date